Choose your charity to support

Please search below to make a donation to an individual or team. 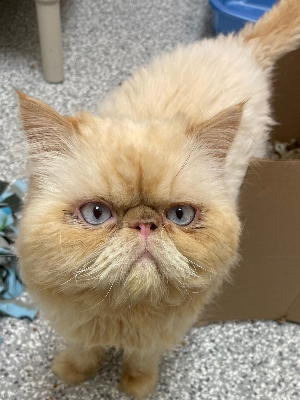 August 2, 2021 marked the arrival of a stray Persian cat. I hadn’t even met him yet, but one look at his picture and I knew I was going to love this guy! Little did we know he was just the start of what was going to be a very long couple months!

After viewing his photo taken by the animal care officer that brought him in, I knew there was only one name choice for him, Quasimodo. Affectionally called “Quasi”. Lucky for him, he was much cuter in person than his first photo. One look at his grumpy little face it can’t help but put a smile on yours and make you laugh.

It turned out Quasi would be the first of 7 exotic breeds (a Persian, a Tonkinese, 2 Ragdoll kittens, a flame point Siamese and 2 Sphynx) we would find as strays, in a short period of time, in varying degrees of health and all positive for ringworm. We have never found this many exotic breed stray cats at one time and the fact that they all had ringworm seemed highly suspicious that they were likely dumped outside by the same person. The suspicious activity was reported the Ontario Animal Protection call center, unfortunately the investigator was not able to tract down their source.

Ringworm is not a worm but is a fungal infection that is difficult to cure. It involves oral antibiotics and bathing twice a week with a medicated shampoo. In addition to the 7 exotic breed cats with ringworm, at the same time we were also treating 30 cats from a transfer from Texas also positive for ringworm. As you can imagine, most cats are not fond of baths, times that by 37 cats, twice a week. Staff worked tirelessly to provide these guys with as much love, care and enrichment over the months they were in care receiving treatment. It was a lot of hairnets, gloves, shoe covers and hazmat suits used each day to ensure infection control not only for the safety of the staff but for the other animals in care as well. It was a big undertaking and a huge celebration each time a cat received their negative ringworm test result and could move forward for adoption!

Quasi was the first in care and the last to receive a negative test result. He arrived in August and was not cleared for adoption until December! In addition to having ringworm, Quasi also still needed to be neutered, he required dental surgery to remove some broken teeth and he also needed entropion correction surgery. Entropion is a condition where his eyelids turned inward causing his eyelashes to rub against his eye. This poor kitty had been through so much but you could never meet a more easy going cat! He did not have a care in the world. He would sit there patiently through all the baths, medications and even when he had to be shaved, as he arrived dirty and matted. It was like he knew he was being helped.


Quasi was adopted in December into the best home he could have asked for! His adoptive mom has taken to calling him “Mr. Moto”. She is head over heels for him. Quasi now lives with two dogs and another cat. True to his personality in the shelter, he walked into her home the first night, introduced himself to his new pet siblings and without a care in the world made himself at home on the couch.

It’s because of your donations, that animals like Quasimodo, get the medical help they need. I hope you will join me in celebrating National Cupcake Day! Although we may not get to share a cupcake together, your donations still help animals in need! This year your donations are needed more than ever! Please consider donating online to my Cupcake Day page. You’ll be supporting a cause that really matters to me and I hope it matters to you too!

Thank you so much for your support! 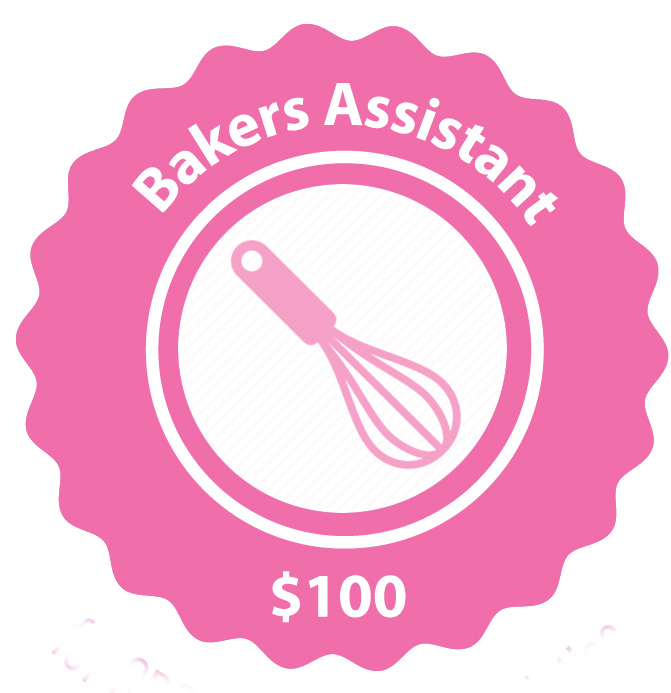 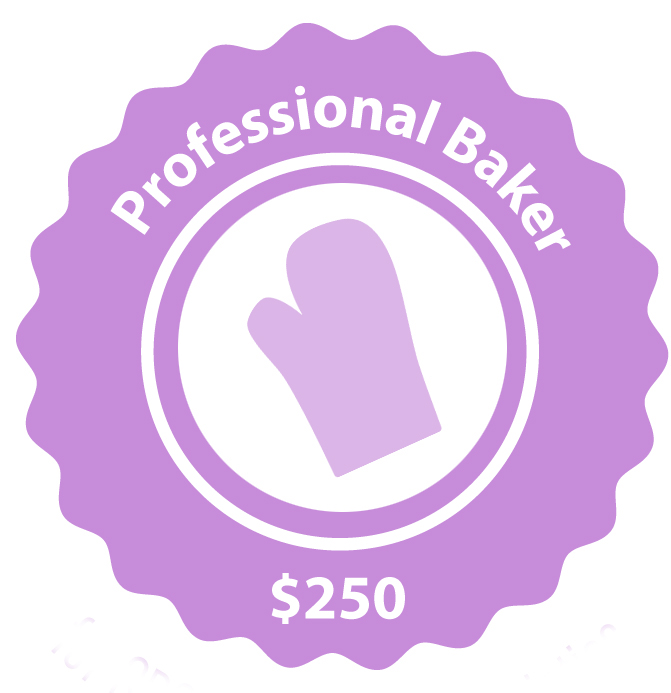 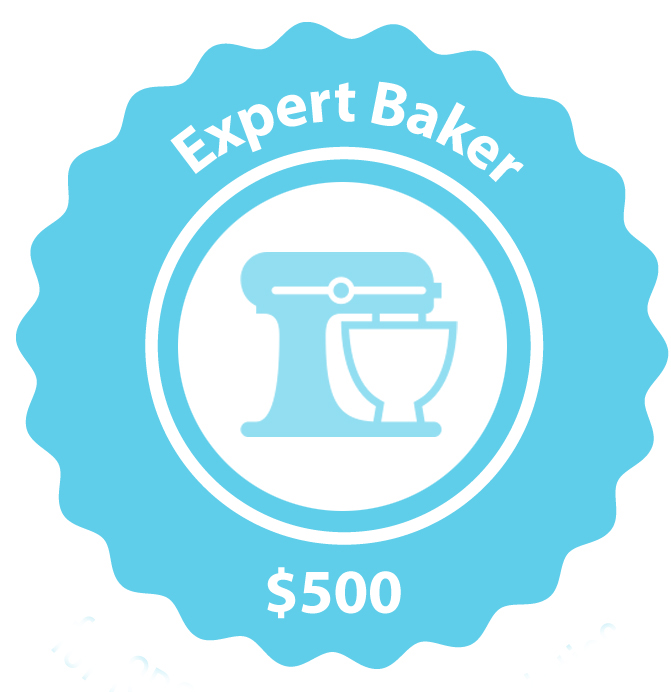 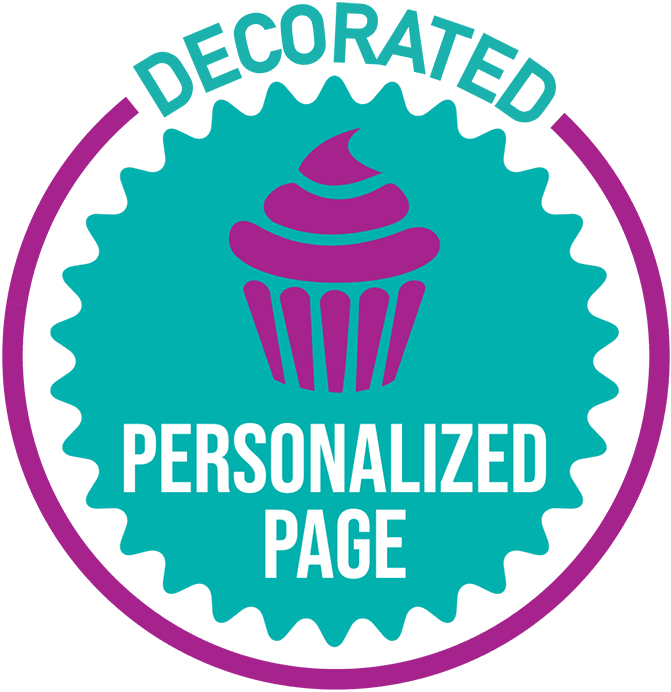 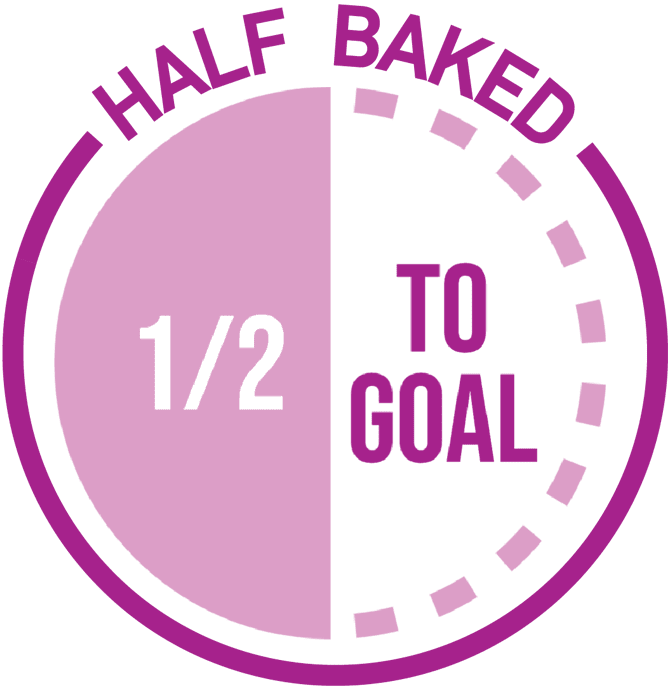 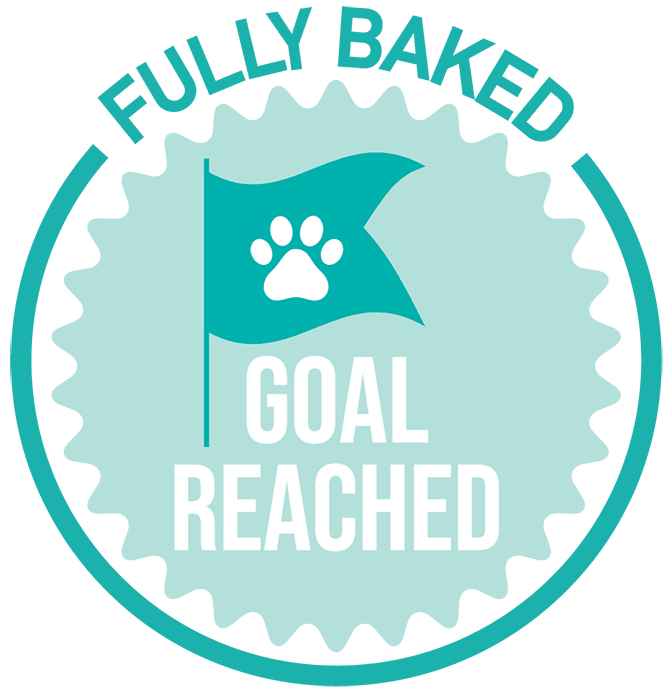 If you think this page contains objectionable content, please inform the system administrator. 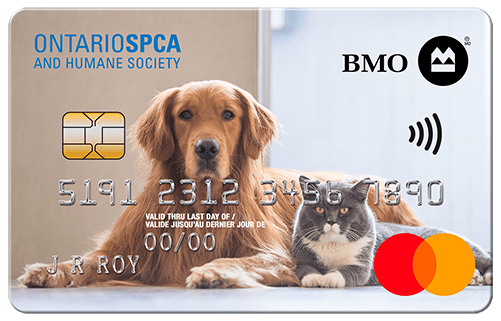